Powerlifting is a strength sport that consists of three attempts at maximal weight on three lifts: squat, bench press, and deadlift. As in the sport of Olympic weightlifting, it involves the athlete attempting a maximal weight single lift of a barbell loaded with weight plates. Powerlifting evolved from a sport known as "odd lifts", which followed the same three-attempt format but used a wider variety of events, akin to strongman competition. Eventually odd lifts became standardized to the current three.

In competition, lifts may be performed equipped or un-equipped (typically referred to as 'raw' lifting or 'classic' in the IPF specifically). Equipment in this context refers to a supportive bench shirt or squat/deadlift suit or briefs. In some federations, knee wraps are permitted in the equipped but not un-equipped division; in others, they may be used in both equipped and un-equipped lifting. Weight belts, knee sleeves, wrist wraps and special footwear may also be used, but are not considered when distinguishing equipped from un-equipped lifting. 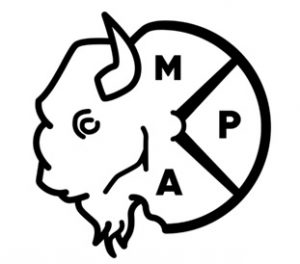 Peak’s fitness training services feature high-quality, certified trainers and coaches who truly have a passion for fitness and want their clients and students, but general members as well, to always be on track for success.